Six young contemporary artists confront themselves with the famous painters of the “Six of Turin” group.

Confrontation, dialogue, communication are just some of the terms we could use to try to describe what the 6 Pittori project was .

I would rather speak of a common feeling running through two generations, that of the Six of Turin and that of the contemporary painters who participated in this exhibition.

The affinity in question is pictorial perspective, or rather, the pictorial gaze of twelve artists who, each with their own personality and style, investigate, through a personal modus operandi, the boundless art of painting. We are thus faced not with a single and univocally aligned way of painting-making but with a multiplicity of practices looking to the past, the present and the future.

The same diversity is also found in the six different curators – Giuseppe Arnesano, Davide Gambaretto, Federica Maria Giallombardo, Sergey Kantsedal, Matteo Mottin and Simona Squadrito- who accompanied the structural team of the project and who individually supported each contemporary artist. This idea, which lies as base of the whole project and of the exhibition itself, was dictated by the need to underline and reiterate, on several levels, the importance of creating a network of subject matters, views and practices straying as far as possible from a purely self-referential tenet. On the contrary, there was no desire at all, neither in departure nor in arrival, to set up a collective curatorial operation that would create a group of new painters; instead, the intent was to map existing and perhaps even distant realities.

In fact, the artists on show look at all the possible worlds that can be undertaken through the pictorial medium, redefining a contemporary social imaginary, observing the genetic heritage of mythologies and symbols defining our collective memory. In creating his pictorial world, Luca Ceccherini (Arezzo, 1993) filters everyday life through numerous references to hunting tradition, literature, art history and medieval history. Alan Stefanato’s (Trieste, 1992) artwork see magical surreal landscapes, narrative, grotesque, funny, gestural inner worlds, followed by a parallel abstract research on backgrounds, shapes, colors, sensation; a magnifying glass that could seem a microscopical analysis of an inconsistent world, in constant change and transformation of itself.

In the pictorial research of Ottavia Plazza (Alessandria, 1992) color is the main subject, deposited on the objects and scenarios the artist builds within the space of her canvases. The main subject matters are views of interiors whose perspectives are very often invented and obtained precisely using flat color.

In Giuseppe Mulas (Alghero 1995) the memory of domestic spaces collides with the reality of the present day, in which independence but also solitude prevails. These places thus become individual and private microcosms, a space for thinking and contact with oneself. Sebastiano Impellizzeri (Catania) draws inspiration from the study and analysis of specific historical periods which he uses as a starting point to rethink his work in relation to forgotten history in the age of communication, placing the accent on reading the image as inner and intimate representation. Finally, a critical, analytical and conceptual rethinking of the modern role of painting, in contrast to the digital dimension stands as the core of Giulio Saverio Rossi’s (Massa, 1988) pictorial research. Painting as an “something else” becomes a place of recovery and revisioning of the very history of seeing which, suspended between image and material, opens up the possibility of an “ecology of the eye”.

Six contemporary artists, therefore, who not only show themselves but also show the Six of Turin: this dialogue, this confrontation, this moment of exchange takes place within the same generation and also with the previous one, triggering a moment of rediscovery and study of the past possible above all thanks to the place (Pavarolo, Casa Casorati and the Felice Casorati studio-museum), thanks to the professor and art historian Francesco Poli, Stefano Testa of the Il Ponte gallery in Turin and finally to the Casorati family and Andrea Massaioli . 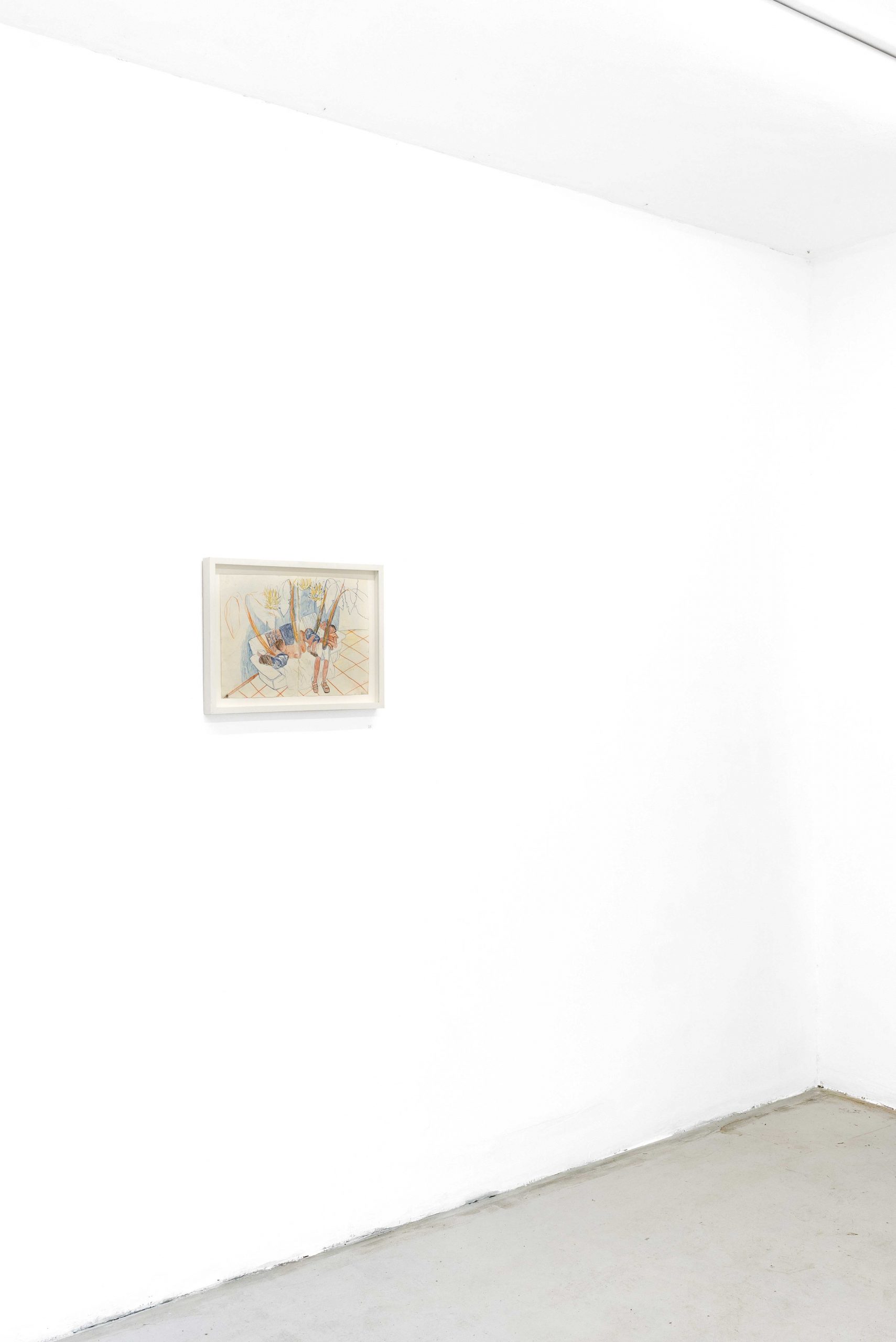 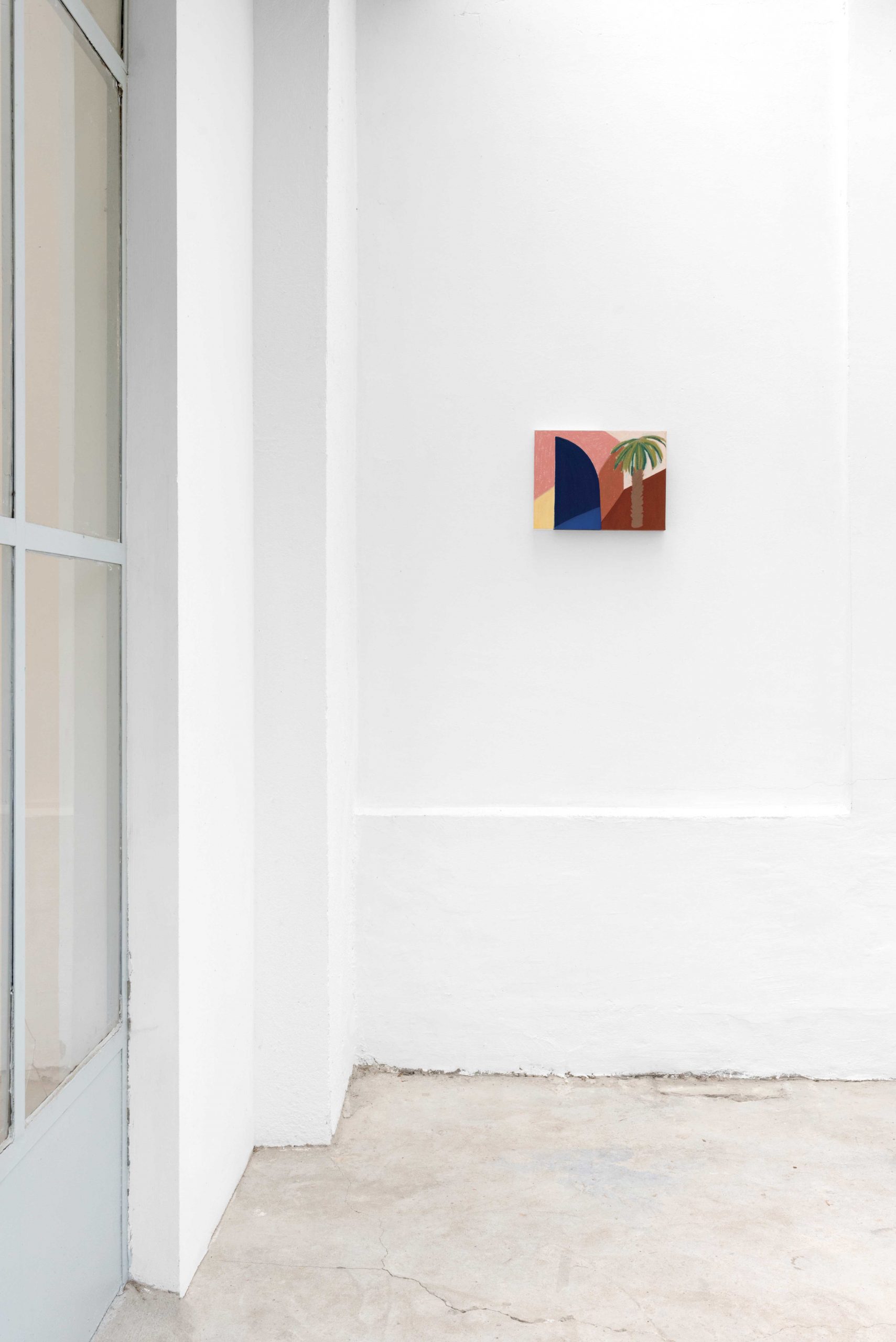 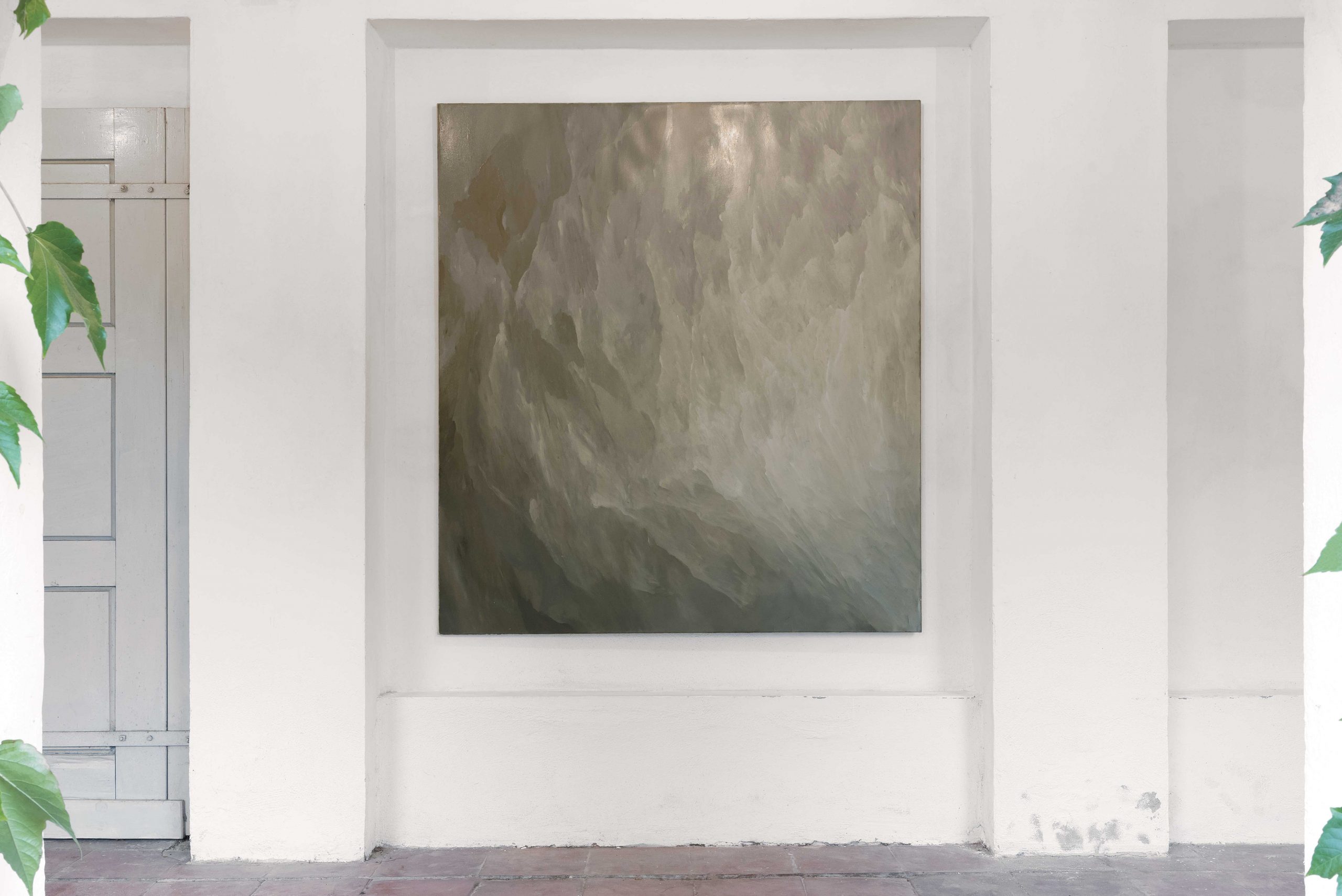