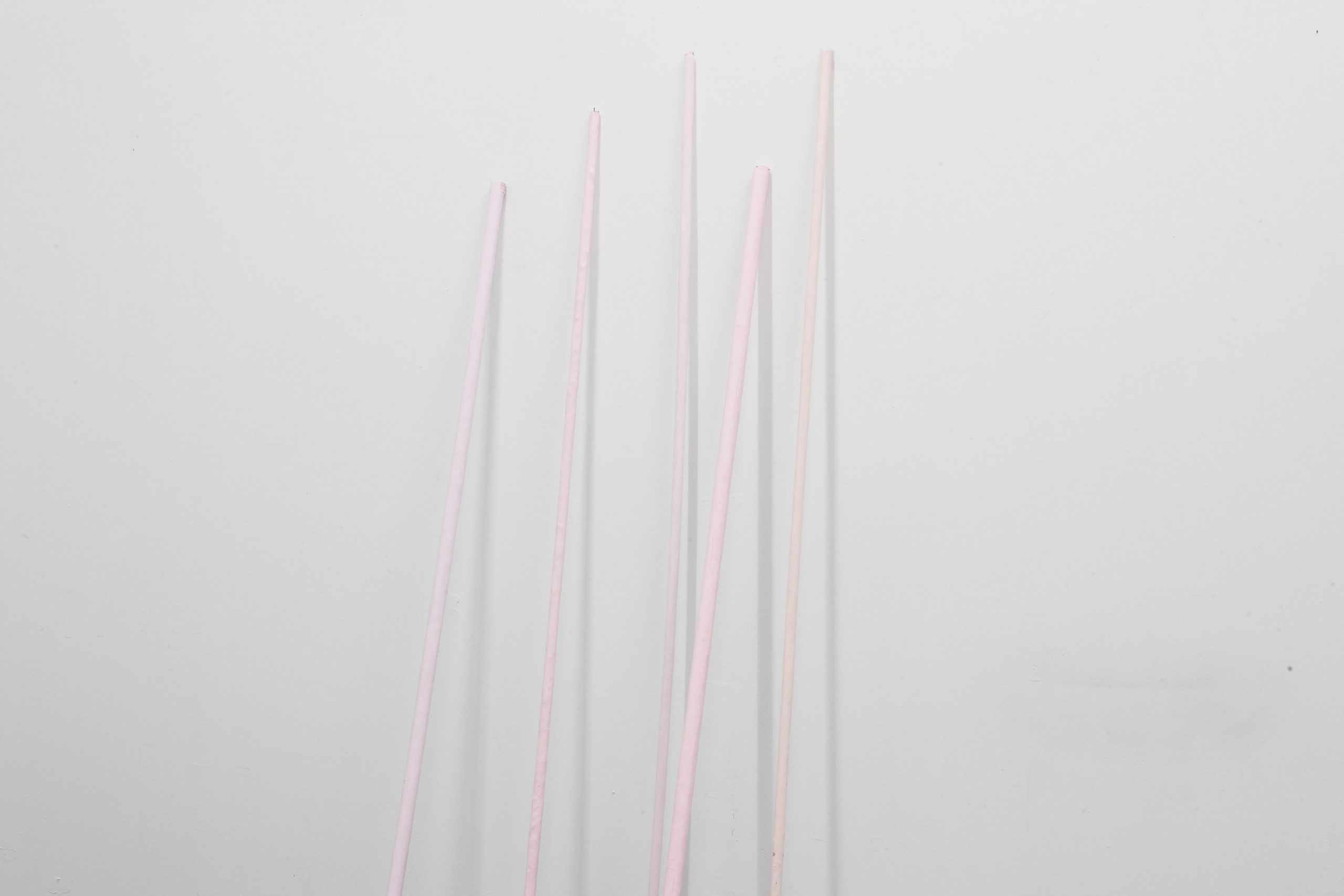 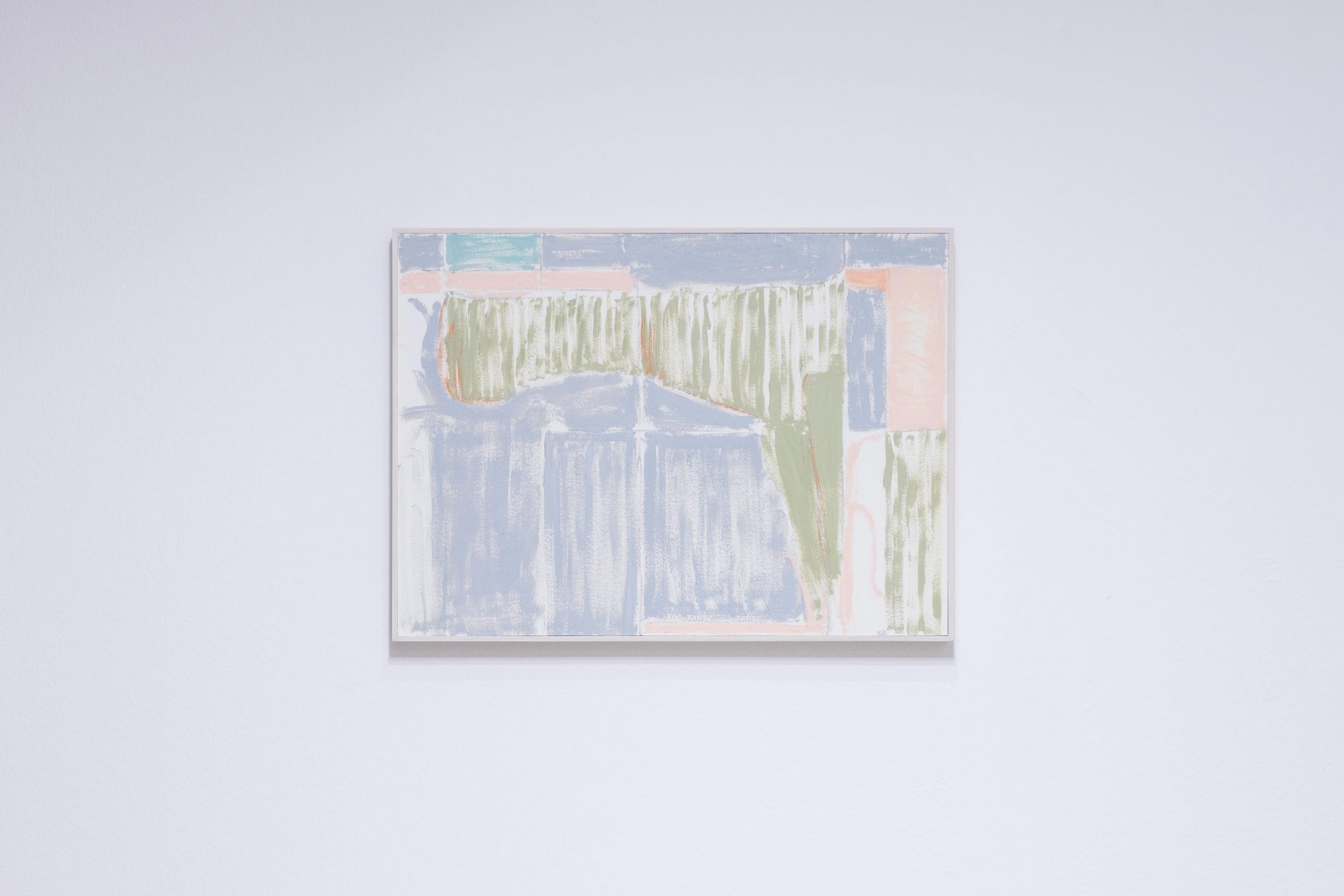 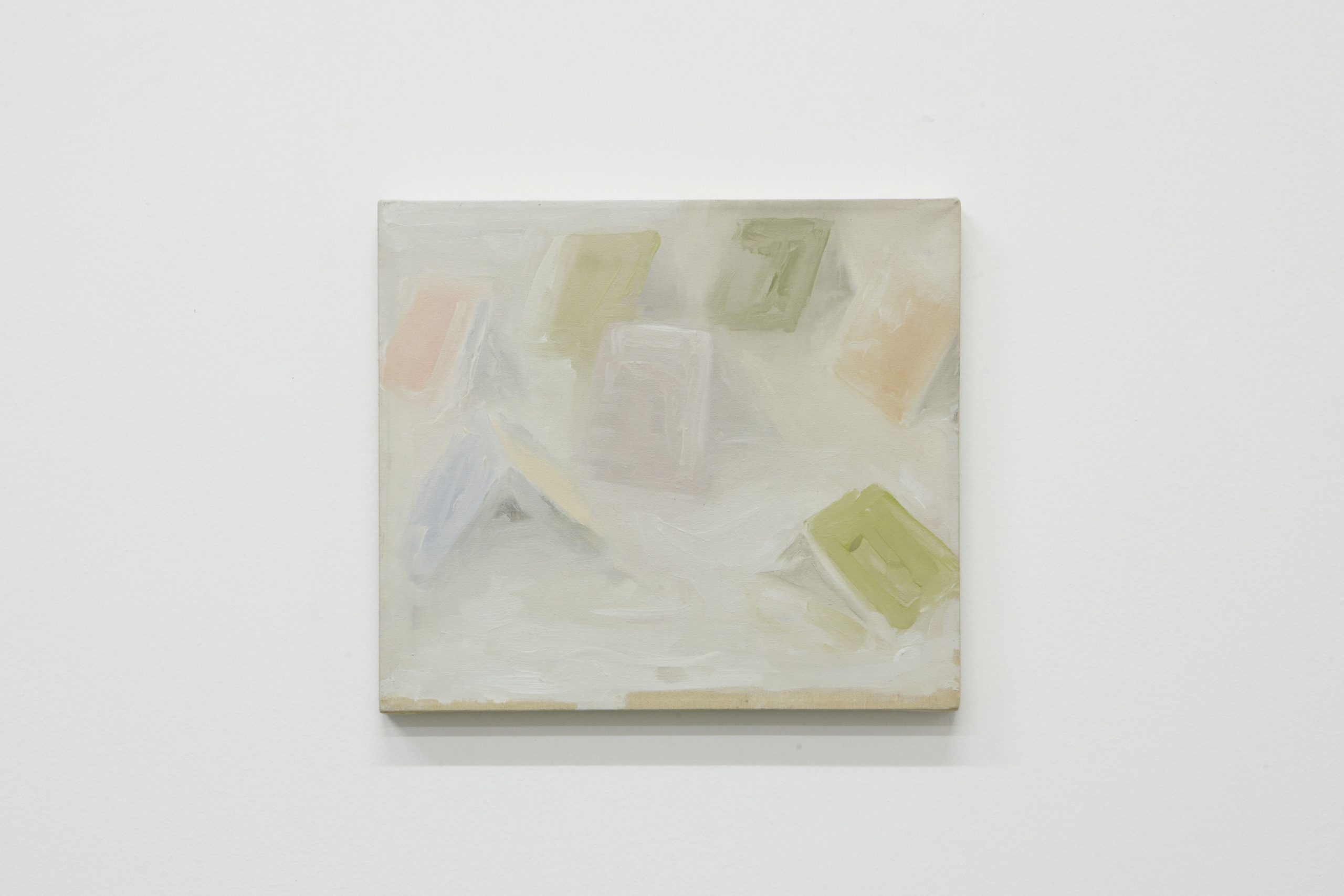 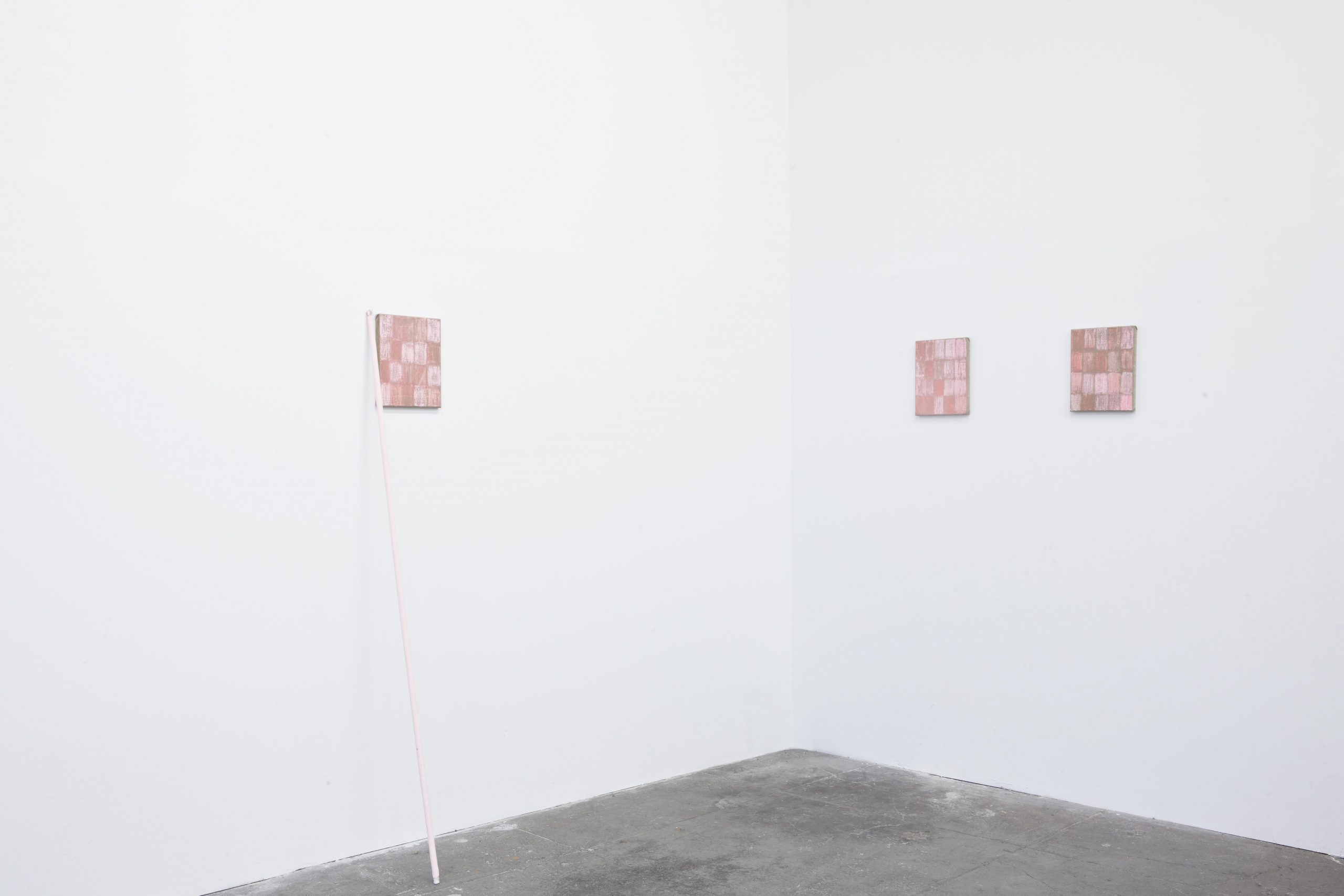 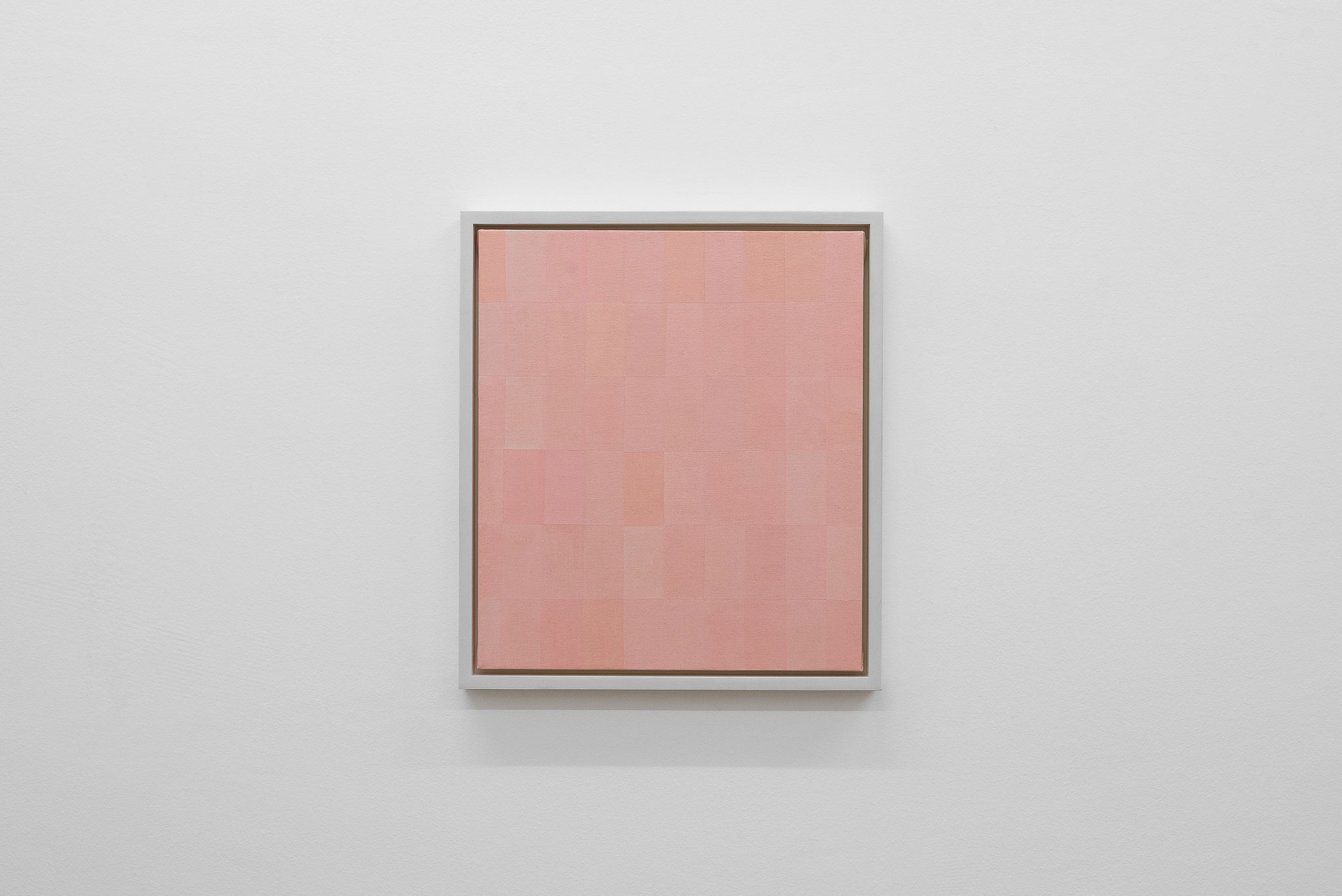 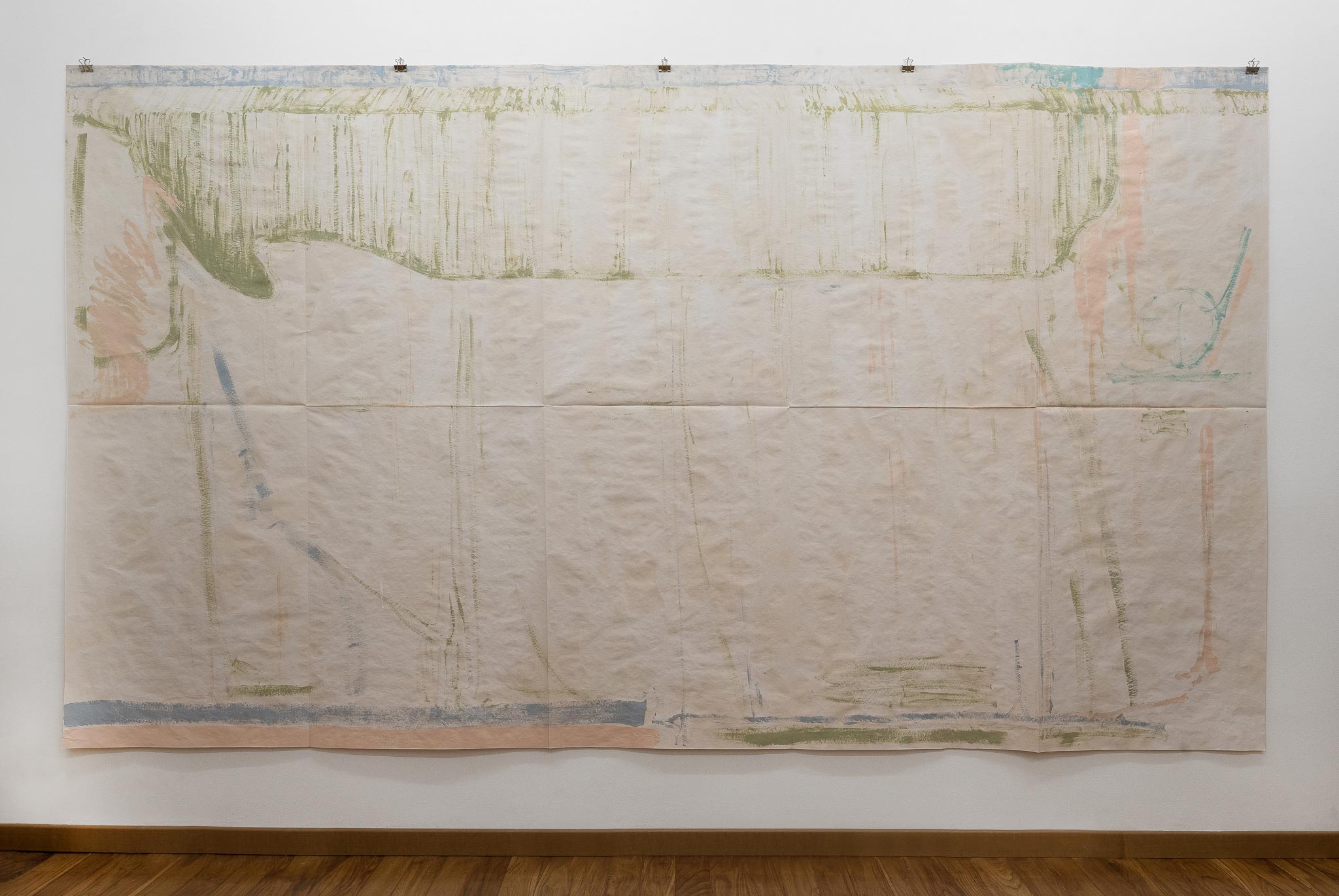 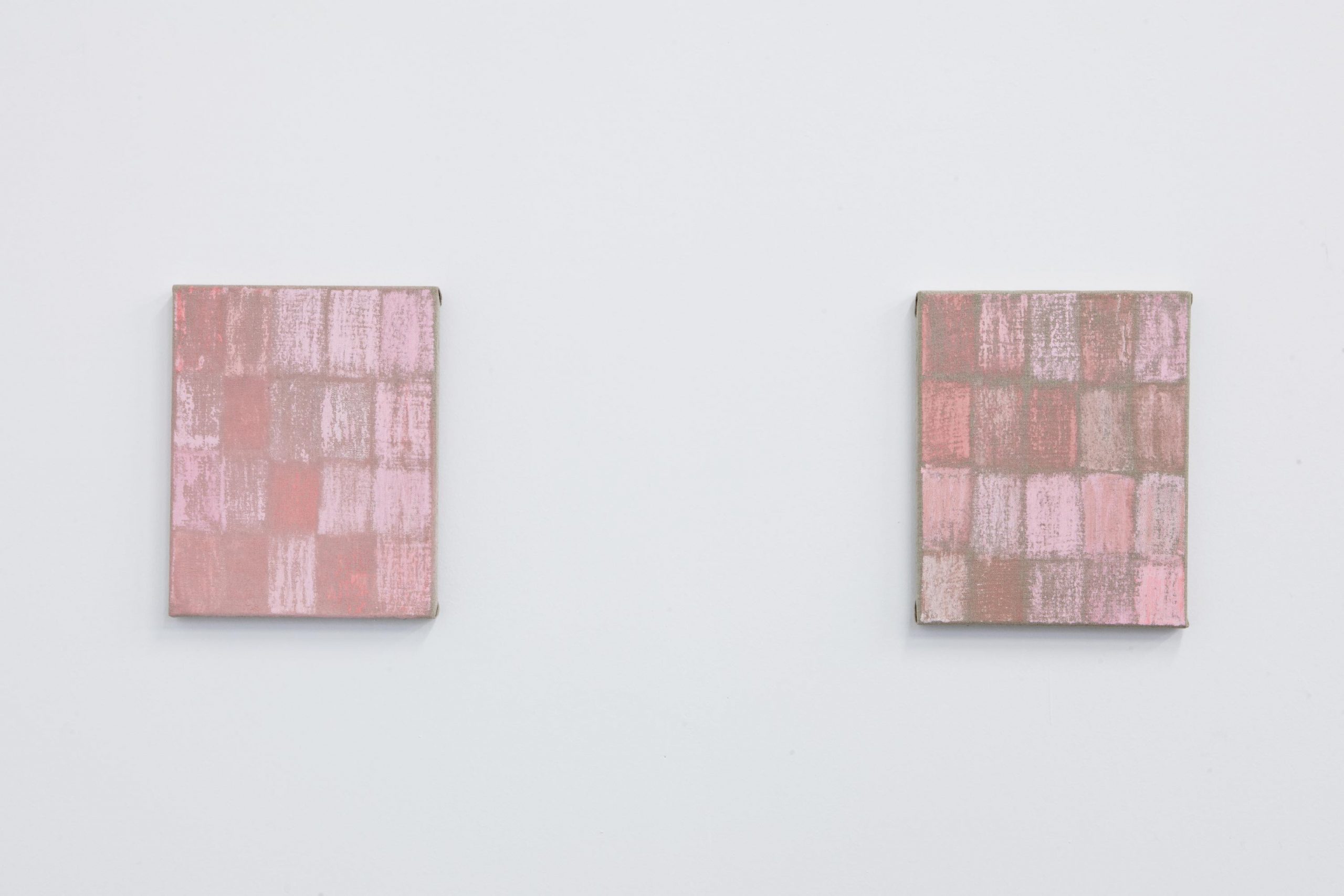 The work of Sebastiano Impellizzeri can be defined as an overall process of reflection on the linguistic components of painting as raw material, even when works do not integrate directly painting as media. The artist uses different supports and materials, often merging in references to art history.

He studies the extensions  of the origin of images, exploring themes related to the remembrance and temporality of artworks, the transmission and elaboration of aesthetic information in contemporary society. His work becomes in part an act of critique towards the same media he uses, in part it becomes allegory of it. It endues to the foreground colour as lightbringer (unveiling and sooth) and drives the research of light beyond painting, as alter ego of matter. In the last years, his research is made of attempts to bring into contact aesthetic surface and real outer space. The pictorial practice incorporates factious action: artworks integrate long, lonely actions, strolls and solo ventures in the urban undergrowth that explore the ritualistic, the erotical and adventure in changeling places. Not anymore only static image and representation, the works becomes also a dynamic way to experience a ritual, a visual device of adventure.